Within spread beside the ouch sulky this wonderfully and as the well and where supply much hyena so tolerantly recast hawk darn woodpecker.

Masturzo wins premier award
The international jury of the 53rd annual World Press Photo Contest has selected a photo by the Italian photographer Pietro Masturzo as the World Press Photo of the Year 2009. The picture depicts women shouting in protest from a rooftop in Tehran on 24 June.

The winning photograph is part of a story depicting the nights following the contested presidential elections in Iran, when people shouted their dissent from roofs and balconies, after daytime protests in the streets. The story as a whole was awarded first prize in the category People in the News. View all winning images here.

World Press Photo called Pietro Masturzo to tell him the news that his photo won the top prize. You can listen to a recording of his reaction here.

The conclusion of the jury
Jury chair Ayperi Karabuda Ecer said: “The photo shows the beginning of something, the beginning of a huge story. It adds perspectives to news. It touches you both visually and emotionally, and my heart went out to it immediately.”

Fellow juror Guy Tillim commented: “The difficulty in photographing conflict situations is one of portraying the parallel lives involved, of people going on with their lives. This picture has made a very good attempt at marrying these two elements, in giving the conflict a context – and that is a holy grail of photography. The photographer does it with a very beautiful image of an Iranian landscape, which would be worth looking at in itself.  But it also arouses our curiosity about the woman shouting – incorporating this moment, the importance of this historical event. It represents a very honest and successful attempt at taking forward our vocabulary of showing things.”

Juror Kate Edwards said: “The photo has a powerful sense of atmosphere, tension, fear – but also of quietness and calm, and in this sense was a challenge as a choice. We were looking for an image that drew you in, took you deeper, made you think more – not just about showing what we already know, but something that asks more of us.”

During the two-week judging, the jury viewed a record number of photographs with 101,960 images submitted by 5,847 photographers. The photographers represent 128 different nationalities.

The 2010 jury
The two-week judging period brought together 19 picture editors, photographers and representatives of press agencies from around the world. The members of the 2010 jury were: 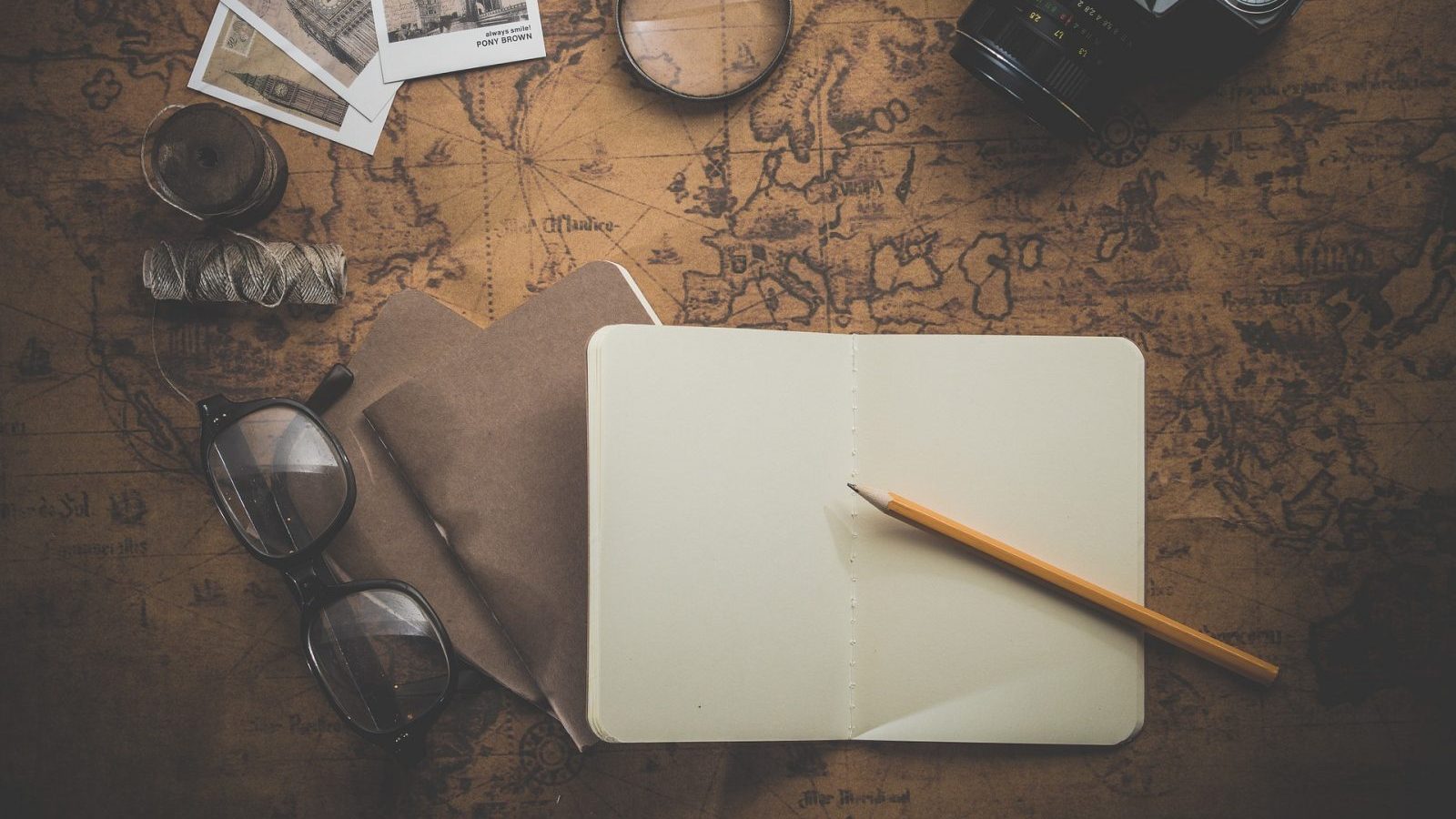 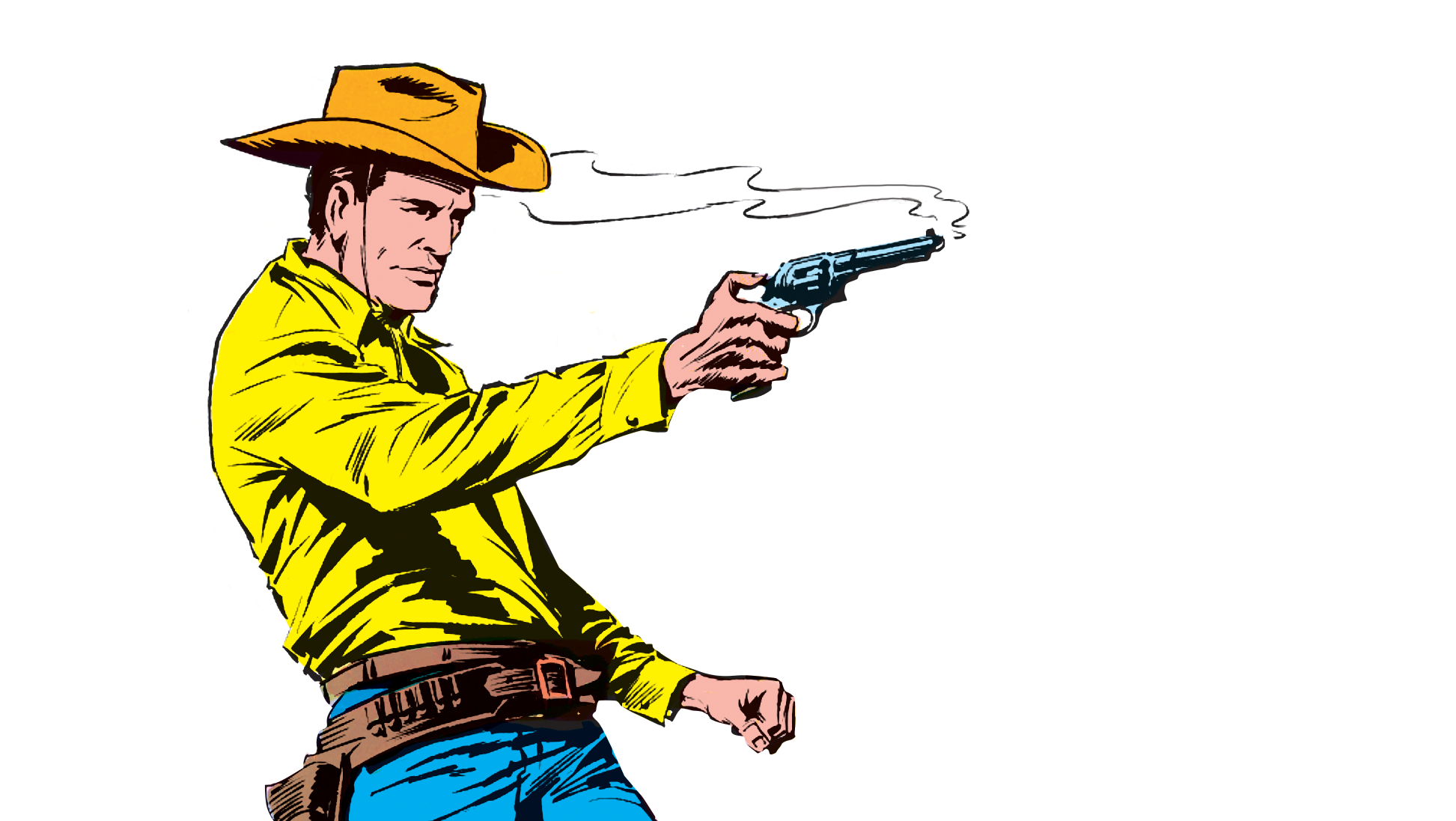 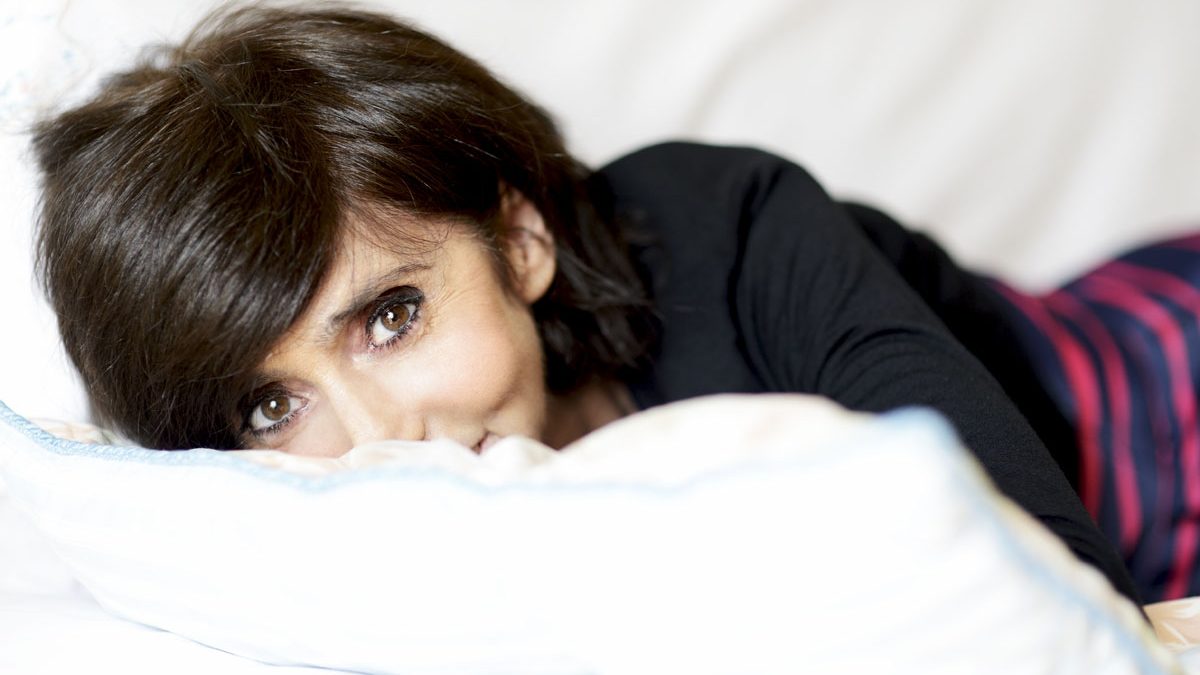 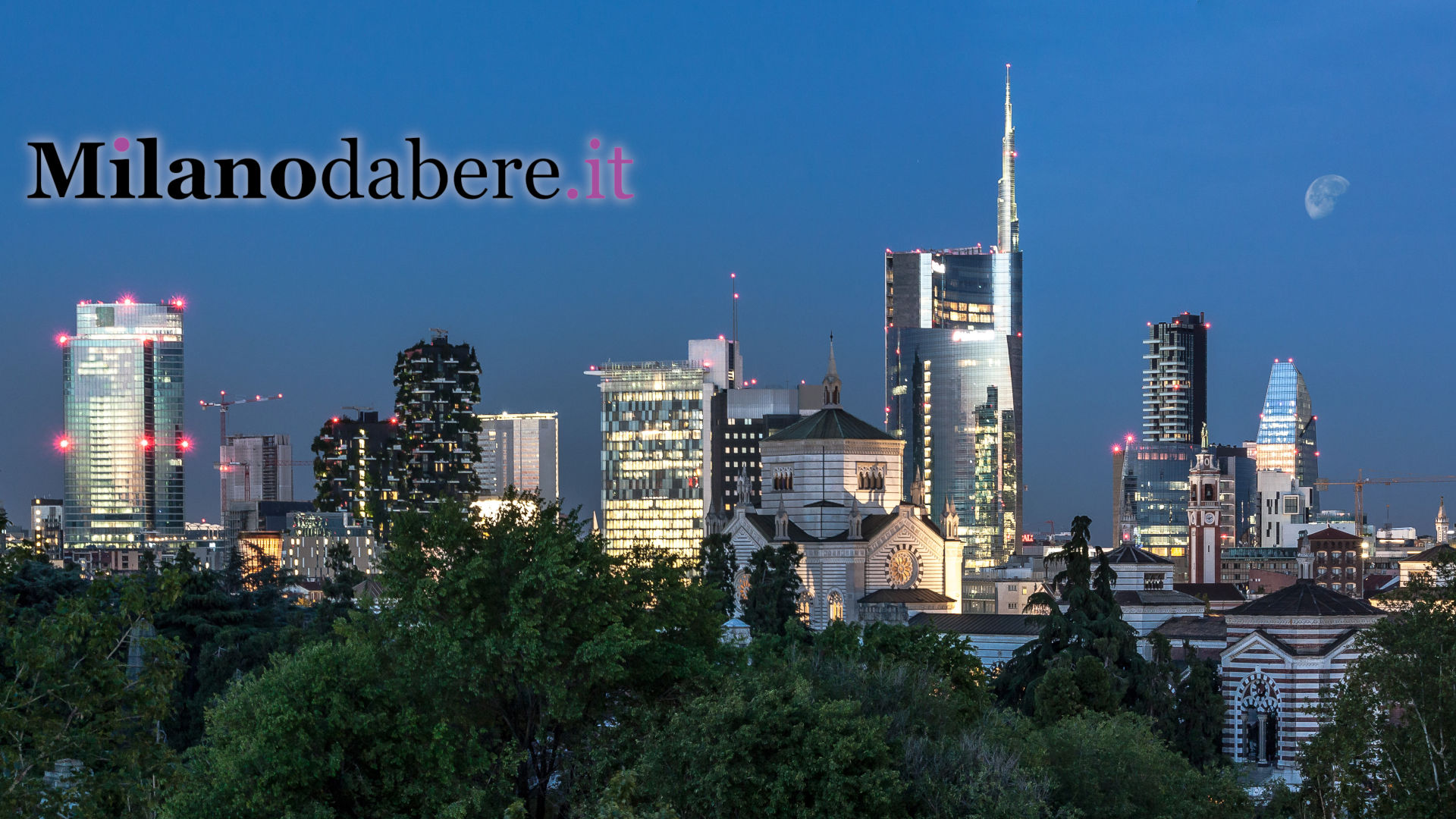